Why Real-Time Employee Feedback is Important for any Business

Employee happiness is a reflection of the employer’s work culture, ethics, and values. Management gurus and consulting entities never fall shy of describing employees as internal customers. Yet, it is anyone’s guess how many enterprises take employee happiness and wellbeing adequately seriously to act right at the right time at the right place. And even for those that do, how they go about gauging the employee sentiment is debatable.

We are all too familiar with the annual colleague opinion polls or employee satisfaction surveys as it is sometimes called. Some corporates go through the exercise with the right intent and spirit to learn how employees feel about working with them. And then there are those enterprises for whom it is just a ‘tick the box’ exercise to conform to statutory requirements or simply for the optics.

Either way, asking employees to provide feedback in one go, about issues they encountered, both positive or negative, and over a period of an entire year is an exercise in futility. If a one-off incident or a recurring matter nagged employee morale but below the threshold of prompting formal escalation, allowing it to fester till the year-end is no good.

The incident would be deemed stale or forgotten from active memory and may not even be reflected in the survey. And even if it is, it would be too late to do anything about it anyway. Take, for instance, a lack of a reasonable variety of menu options in the company cafeteria. Having to put up with this limited choice for that entire period until the survey is rolled out (typically at the end of the calendar or financial year ) would have already created dissatisfaction, if not outright resentment.

The cumulative effect of such seemingly minor issues can be quite detrimental. The pent-up dissatisfaction can manifest itself in different ways affecting employee performance and morale and thus, ultimately pushing up turnover rates. On the other hand, if positive cues are not picked up on time, it would be a lost opportunity to retain or amplify these.

A typical year-end survey in most instances comprises structured items on a Likert scale ( e.g. 1 to 5) with an open-ended question at the end as an afterthought, often with word limitation. The aggregate scores are what is taken at face value as a measure of employee satisfaction. Responses to the open-ended questions, if any, are at best thematically grouped. Such an approach leaves limited maneuverability for corrective actions.

So what would be a better alternative that would address these limitations? Providing the employees with a secure channel to voice their opinion in a transparent yet anonymous manner in real-time 24 x7 would not only make them feel empowered but would allow the enterprise to resolve issues before they become unmanageable as well as scale up on the positives. Consequently, the ability to mine employee sentiment in real-time and act on insights would be a force multiplier in attracting and retaining talent- something, which is any HR manager’s dream! 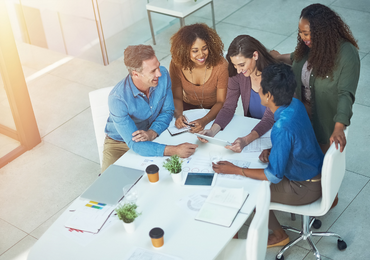 5 Ways to Engage Your Employees 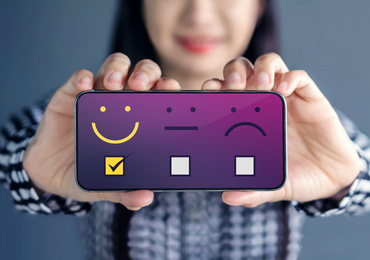 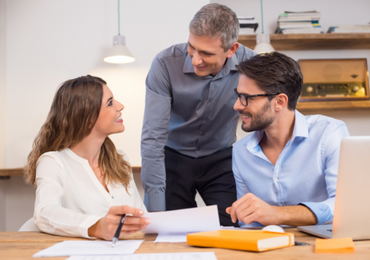 Why should employee satisfaction be a priority for every business? 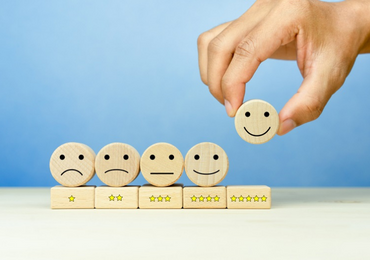 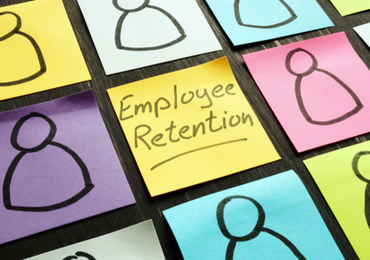 Why Employee Retention is Important 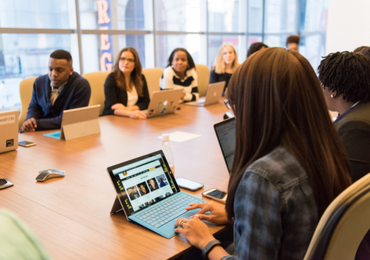 Boost Employee Engagement By Getting To Know Them 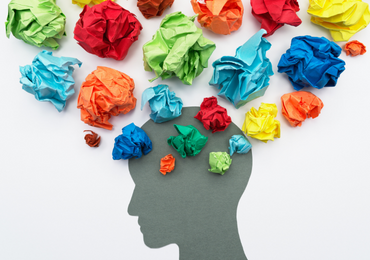 How can business support mental health in the workplace 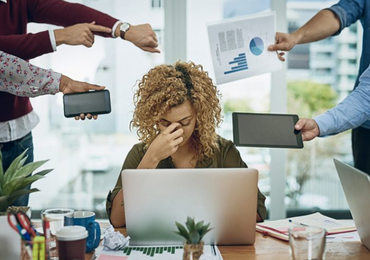 Employee burnout in the workplace